As the popular musical show, Idols SA is nearing its season finale, viewers have taken to social media to demand Somizi’s return to the show.

Viewers called on the show managers to let Somizi return for the season finale since he was there during the auditions and rallied behind Berry and Karabo who have since made it through to the season finale.

This is not the first time viewers have called for the return of Somizi on Idols SA. Each week viewers take to social media to make it clear that they want Somizi back on Idols SA.

Here are some of the comments directed to Idols SA as tweeps plead with the show organizers to bring back Somizi for the season finale.

‘He didn’t want to see me on top,’ Somizi calls out mohale Mohale 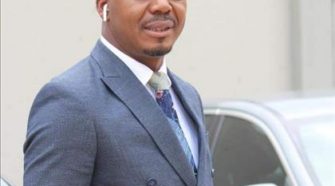