Why Jessica is trending Number one on Twitter - Taxi Times

A video clip of a live news broadcast on Namibian Broadcasting Corporation (NBC) on Wednesday 9 June has had Twitter wondering about a possible beef between the anchor and the sports reporter on the TV programme.

The news anchor is seen introducing a story about an upcoming boxing match, following which she crosses to Jessica, the sports reporter who is in the same studio. It is at this point that Jessica interrupts to school her colleague about what she should have said, leading to the now-famous line: “Jessica, we are live.”

Twitter could not get over Jessica and her sauciness:

This was then followed by a few seconds of on-air silence before the video ends. 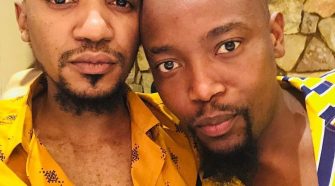