South African musician, singer and songwriter Steve Kekana who died following complications from COVID-19 will be laid to rest in Polokwane on Thursday.

The 63-year old died last Thursday and will be remembered and celebrated not only for his contribution to South Africa’s music industry but also to academia.

A memorial by the Limpopo Artist Movement will take place at Library Gardens in Polokwane on Tuesday. Steve Kekana will be laid to rest on Thursday in his hometown Zebediela outside Polokwane.

Kekana was born in Zebediela on 4 August 1958 and won numerous awards including the South African Music Awards Lifetime Achievement award in 2018.

The Limpopo premier’s office said Kekana remained an inspiration and a role model to the people of the province.

He developed his singing talent while in school and broke into music in 1979.

To date, he has produced more than 40 albums but has also doubled up as an advocate and law lecturer.

Heartfelt condolences poured in from Thursday on the passing of the multi-talented and legendary musician Dr Steve Kekana. His contribution to the music industry in our country will always be remembered. May his loved ones be comforted during this difficult time.

Jub Jub on COVID-19: “I had the most devastating experience of my life” 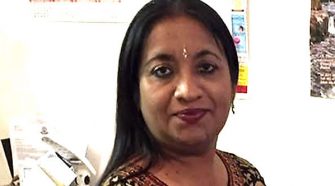