The commission of inquiry into state capture has asked the Constitutional Court to impose a prison sentence of two years on former president Jacob Zuma.
The commission filed its urgent application to the apex court on Monday.

It wants the Constitutional Court to impose a custodial sentence on Zuma for contempt of court, following his failure to turn up at the commission despite a summons and an order from the highest court to do so.

In court papers, the secretary of the commission is the applicant, and the respondents are Zuma, the minister of police, and the national commissioner of police.

The commission’s secretary, Professor Itumeleng Mosala, says the former head of state intentionally and unlawfully failed to appear before the commission.

Zuma has been implicated in various forms of state capture by at least 40 witnesses at the commission. 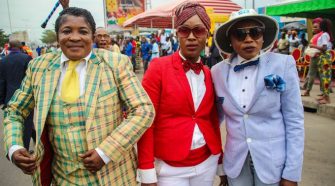