We want to exercise more.

A search by IOL Entertainment found that Somizi is not following his husband on Instagram or Twitter anymore. Mohale never openly spoke about the hardships they were facing in their marriage while the Idols SA judge spoke candidly about his marriage and hitting the one-year challenge mark.

Fans asked why they were not posting pictures together and were quick to note that Mohale does not wear his wedding ring anymore.

Mohale last posted a picture of himself and Somizi in December last year.

Next Rife among the LGBTQ+ community 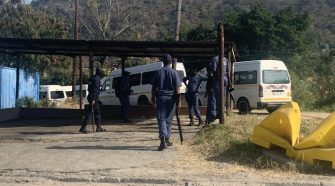