BET-award winning artist Sjava, has the social media streets talking after he shared a picture from his recent performance.The musician was recently billed to headline an exclusive performance at Propaganda, in Pretoria, while it remains unclear on whether many were left mesmerized by his performance, his social media snap is telling a different story.

Sjava took to Twitter to share a picture of the crowd and thanked everyone who attended, “Thank you to everyone that came through izolo in Pretoria And thank you to Propaganda for having me it was extra special I appreciate it.

Next 3 arrested after woman loses R200 000 in ancestry scam 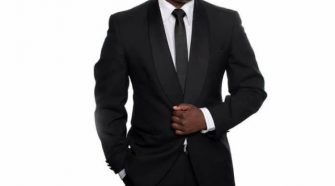