The case against five men accused of the murder of Senzo Meyiwa will go on trial in the Palm Ridge regional court in October. The case has been set down from the the 25th of October to the the 12 of November.

When the five appeared in court for the first time, they refused to stand in the dock, claiming that they had nothing to do with the soccer star’s death.

“The people who are supposed to be in court are not appearing because they have money,” Maphisa told the court at the time. 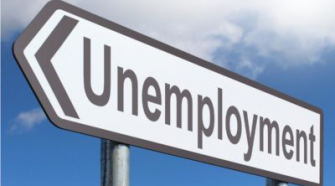