See how dead bodies are transported in Congo - Taxi Times

Petrol attendant airlifted to hospital after being shot in Centurion robbery

How some dead bodies are transported in the Democratic Republic of Congo. On these pictures, you can see two people sitting on a motorcycle. It may look normal for some at first sight. But in fact, both of those sitting behind the rider are no longer alive. They are dead bodies

South Africa is one of the richest countries and striving economy compared to many here in Africa.

did you know that most of the things which we buy for our kids at toys here are actually big things that play important roles in other countries. for example look at what motorbike use used for in Congo.

The person that you see covered in this picture is the transported dead body. many youths within the country have turned to this because it is rumored to be a well-paying hustle Next Mampintsha’s mom speaks out 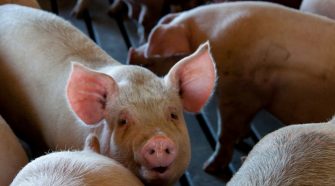