Polygamist Musa Mseleku pulls a shocker, wants to marry sister of his Wife as wife number 5

Now would be the best time to buy that new car

Cabinet extends state of disaster by one month

The exact circumstances surrounding the incident are still unclear, but it’s understood the 25-year-old was travelling with one other person, who also succumbed to their injuries.

Images of the supposed accident scene showed a wrangled car that is also beyond recognition.

The South African Football Players Union on Sunday said it had been left heartbroken.

This is the second loss for Masandwana in a matter of weeks after another defender Anele Ngcongca also passed away in a fatal accident.

Ngcongaca was laid to rest in his hometown of Gugulethu this past week.

Next Is Government considering tougher COVID-19 restrictions for SA? 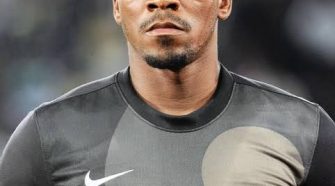