Body of another woman found in Orange Farm

Prominent gospel musician and medical doctor Dr Tumi and his wife have been released on bail after they appeared in court on Tuesday on charges of defrauding the National Lotteries Board, The Directorate for Priority Crime Investigation (the Hawks) said.

“(Dr Tumi and wife) allegedly benefited approximately R760 000 from the funds. They handed themselves in at the (Hawks) Johannesburg office, escorted by their attorney, and were subsequently charged for fraud,” Mulamu said.

The Palm Ridge Specialised Commercial Crimes Court postponed the case until May 7. 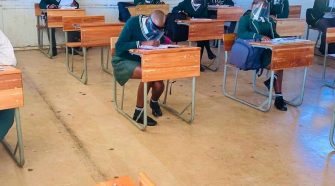