Double Olympic 800 metres champion Caster Semenya moved closer to qualifying for the 2020 Tokyo Games in a new event after defending her South African championships 5,000m title in Pretoria, on Thursday.

The race was staged at an altitude of 1,339 m (4,393 feet) and Semenya is considering running the same distance at sea level, where the air is less thin and times generally faster.

“If the guys in Durban (sea-level city) do something in May, I might run,” Semenya said after her victory. 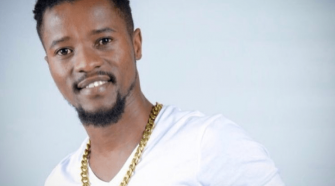