No to all social visits

Man kills girlfriend and her bestfriend after he was found cheating

Castle Lite Unlocks Cardi B 2021 cancelled due to Covid-19

Amazulu and Bafana Bafana player Anele Ngcongca is being laid to rest on Thursday.  He died in a road accident in KwaZulu-Natal two weeks ago.

Ngcongca also revealed that the soccer star has been celebrated more in Belgium, where he used to play his football, than here in South Africa. According to her tweet, not even the minister or MEC has reached out to the family.

Next List of top 10 most googled SA celebrities in 2020 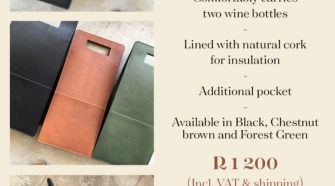