South Africans have joined hands on Twitter to seek justice for slain 19-year-old Kwasa Zozo Lugalo through the hashtag #JusticeForKwasa.

Kwasa was allegedly killed by a man whom she refused to be in a relationship with. Kwasa joins many other women that are killed in gender-based violence in South Africa.

Viwe Rhulumeni allegedly stabbed Kwasa to death because he couldn’t accept that it was finally over between them.
Sometime in January Kwasa posted an inspirational post about her life on social media. The story got South Africa emotional. 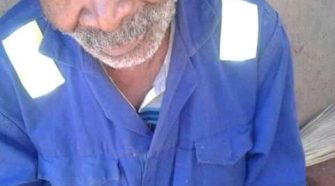