1400 suspects arrested over the weekend during #OKaeMolao operation

Media personality, Somizi ‘Somgaga’ Mhlongo has dismissed reports that he is dating Bongani Mfihlo, a Joburg DJ, and has said he is enjoying being single.

Rumours of Somizi dating Bongani started circulating online after Bongani posted pictures of them together.

Somizi took to social media this week, to address the rumour.

While there are several pictures of Bongani and Somizi together on the DJ’s Instagram page, they are just friends.

No this is difficult…so I’m not allowed to be seen with any male…this means I will be finding many new loves…it’s actually very nice in singlehood… @b_bongzie .askies my friend don’t worry u will be replaced soon enjoy it whilst this new love lasts lol,

Somizi is currently going through a very public and messy divorce with his estranged husband, Mohale Motaung.

Somizi and Mohale made headlines in August after the latter accused the former “Idols SA” judge of abuse.

Mohale told producers of the reality show, “Living the Dream with Somizi” that Somizi tried to kill him with a kitchen knife and struck him off the road with his car while he tried to flee. The couple had been arguing about Mohale’s alleged cheating.

“Our relationship has had its ups and downs but I have never been physically or knowingly emotionally abusive towards my estranged husband. I vehemently deny the allegations of criminal acts towards him and would like to clear my name of that defamation.

“What I am going to state, however, is that we had one altercation in which I had to defend myself and both of us were physically hurt by the other. I am, at this stage, not at liberty to dive deeper into the details but can state that he is not a victim in this situation”, he said in a statement. 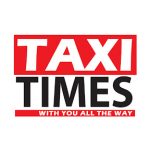 Somizi Is Willing To Be Your Valentine At The Right Price, Checkout His Price List 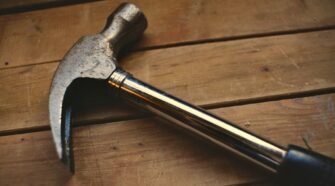 Man accused of killing his mother with hammer, hit by a car