36-year-old Mandla Dlamini who is a traditional healer from KwaDabeka has been found guilty of rape and kidnapping by the Pinetown Regional Court following a lengthy investigation into rape accusations labelled against him by two women. These incidents of rape occurred in August and September 2019.

A team of detectives from the Pinetown Family Violence, Child Protection and Sexual Offences Unit set up a sting operation that led to the arrest of Dlamini. He had boarded a taxi from Empangeni to Durban to meet his “client” and when he alighted from the taxi he was arrested by the police on Warwick Avenue in Durban. The cases were heard by the Pinetown Regional Court which consequently found him guilty on both counts of rape and kidnapping. He was sentenced to two terms of life imprisonment and an additional five years imprisonment on 17 November 2021 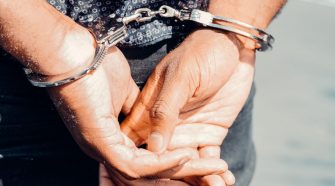