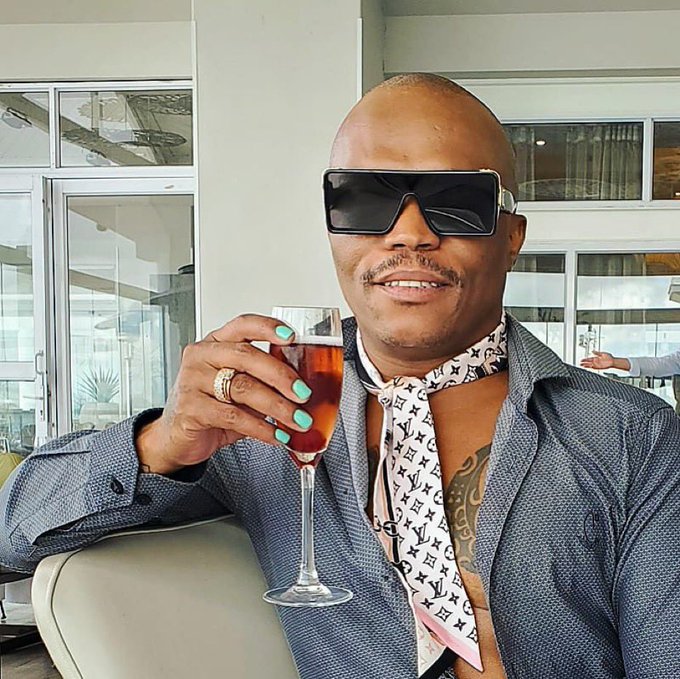 A prophet so popular with death and doom prophecies is a plea for fans of Somizi to remember him in prayer.

It is unclear according to the prophet what will happen to Somizi. The accurate Prophet from Southern Africa who prophesied death of Shona Ferguson, Tb Joshua, Kenneth Kaunda and many other people just dropped a sketchy prophecy on Somizi.

An urgent prophecy has been delivered for Somizi that there are prayers that need to be done for him. This time around he has warned South African celebrity Somizi that he needs to pray or else a lot of bad things will be coming his way and this might include losing his life

Next Awaiting-trial prisoners who escaped 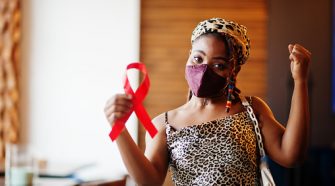