A 43-year-old suspect was arrested by the Hawks’ Serious Organised Crime Investigation in Mahikeng on Thursday, while attempting to sell uncut diamonds.

The team followed up on information regarding the suspect who was allegedly looking for a buyer for uncut diamonds for the amount of R50 000-00. The suspect was arrested in a sting operation at Mahikeng mall after he received a down payment of R10 000-00 and was allegedly found in possession of eleven uncut diamonds.

He will make his first appearance before the Mahikeng Magistrate’s Court on 05 August 2022, where he will be facing a charge of dealing in uncut diamonds. 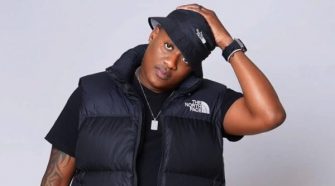