Oator Shephrd Bushiri might be a wanted man in South Africa, but in his home hometown he is a free man and making future plans.

Bushiri is set to be building his own City in Malawi and he was given permission by the Malawian government.

Malawi government gave Bushiri permission to build his own city in Malawi. Despite being fugitives in Mzansi, Shepherd Bushiri and Mary are making iconic moves.

The couple currently has a building project underway, known as Goshen City, which will contain a university, schools, shopping malls, apartments, amusement parks and many other amenities.

The Malawian government gave the initiative a thumbs-up despite the couple being expected back in SA court next month.

According to Chinsinga, government will make sure that they provide necessary requirements for the project to be realized as Monkey-Bay was already earmarked for a secondary city. 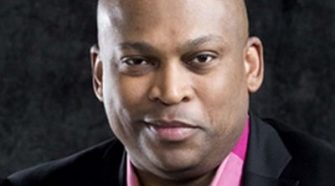