Lerato Kganyago has refuted claims by DJ Zinhle that she did not get invited to the former’s wedding.

Lerato responded to the claims after she spoke to Mac G on his Podcast And Chill series.

On the Honey TV talk show, Talk With Toke Makinwa, Zinhle had claimed that she was never invited to Lerato Kganyago’s wedding and she was not aware of it.

“One, I didn’t know she was getting married and two she forgot to invite me,” Zinhle said.

Responding to the claims, Lerato Kganyago called out Zinhle for lying and said she did invite her to the “celebration” but she did not get a response.

“That left a very bad taste in my mouth because Zinhle and I are like sisters. I was disappointed of the fact, she actually even answered that question,” she said.

She then explained that everybody in their group of friends was going through a very rough patch but to her it felt a bit offish.

Lerato further revealed that the event in question was not a wedding but it was just a celebration.

It has been reported that Lerato Kganyago had said due to COVID-19 they had to limit the number of people they could invite so they only invited family members.

However, fans were shocked after Zinhle claimed that she was not invited and she didn’t know that Lerato was getting married.

Next 1986 Toyota Cressida on sale for R1.1 million at Midrand Dealership 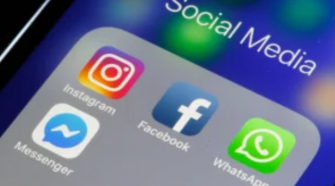