A 55-year-old husband has been detained after allegedly stabbing his 54-year-old wife to death in their Spitzkop Plot home in Thabazimbi on Wednesday, 22 July 2022.

Police preliminary investigation reveled unexplained bruises and scratches on the suspect whom, initially attempted to mislead the police by alleging that his wife was killed when he was away from home after driving to town.

Police say the murder weapon was also recovered in the vicinity which suggest that the husband might have committed the murder.

The suspect is expected to appear before Thabazimbi magistrate court soon facing a charge of murder.

Next Against all odds: Tsatseng Rantso from being a petrol attendant to an Advocate 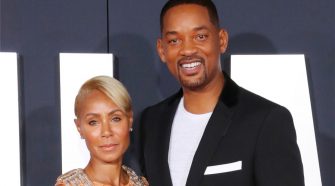 Jada Pinkett Smith says expecting your partner to guess your sexual needs is a major pitfall.