Twenty-seven-year-old Mandisa Shezi of Dassenhoek was last seen at the end of last month.

Her mother says when she last spoke to her, she told her she was going to eThekwini Municipality’s Water Department after being interested in the job post on social media.

She was reported missing two weeks after not hearing from her.

The second woman who disappeared is 24-year-old Thandeka Khumalo, who was last seen in Nongoma.

KZN police spokesperson Thenjiswa Ngcobo says she was reported missing by her mother on Saturday.

“Her mother last spoke to her on Thursday, 16 June 2022, at 21:00 when she told her mother that she was leaving for June 16 celebration going to a tavern. She was wearing blue jeans, black boots, a green top and carrying a black handbag.

“She is about 1,5 metres tall, small in built, with long hair, flat ears, thick upper lip and dimpled chin.” 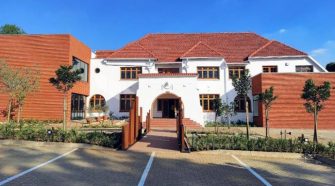