At least 395 people have died in the devastating #KZNfloods, and dozens are still missing. The #KZNfloods have swept away homes, cars, and roads, and disrupted the water supply in Durban.

Following heavy rain and major flooding in KwaZulu-Natal the death toll has risen to 395.

He said the storm was different to the ones previously experienced in the province.

The eThekwini Municipality has assured that rescue operations were continuing to assist residents impacted by flooding caused by heavy rains.

Next KZN man accused of killing crocodile appears in court 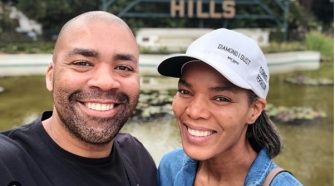