The former apartheid-era defence force leader and co-founder of the Freedom Front, General Constand Viljoen, has passed away.

Viljoen died on Friday at the age 86 on his farm in Mpumalanga.

Freedom Front Plus leader Pieter Groenewald confirmed the news, saying he died of natural causes and in the presence of close family.

In his prime, Viljoen served as a commander of the South African Defence Force (SADF).

Viljoen, who was chief of the army during the so-called Bush or Angolan War in the 1970s, rose to become chief of the defence force under then President PW Botha.

Next "People are thirsty" 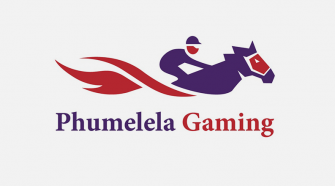