The Gauteng Department of Education reported the fatal shootout that claimed the lives of two high school boys on Wednesday, 12 January.

The incident happened at Lesiba Secondary School in Daveyton.

An investigation surrounding the circumstances of the shootout is currently underway by the police.

It is reported that the two Grade 10 learners had an argument during school hours.

The argument led to one of the learners shooting the other learner in the head outside of the school premises.

He then shot himself.

Affected members of the school community are receiving counselling from the Psycho-Social Unit officials.

“It is tragic to lose learners at the hands of violence as the academic year begins”.

“We wish to send out sincere condolences to the families of these learners.”

“We also urge our learners to always refrain from any form of violent behaviour, “ MEC Lesufi said.

Next Expert advice on what you need to know about divorce 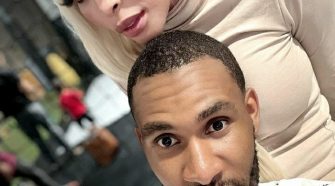 Celeb Relationships Which Ended In Tears