Former Uzalo actress Sphelele Mzimela has revealed that she has two buns baking in her sexy oven. The actress who recently debuted her pregnancy after keeping it hush-hush took to Instagram to reveal the news and said she is excited about her motherhood journey. 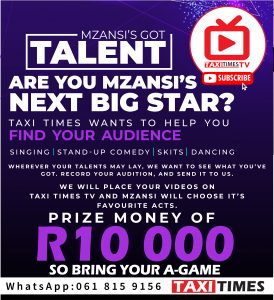 Sphelele recently spoke to Move Magazine about her struggles to conceive for a long time and revealed that when she found out that she was pregnant she was on cloud nine.

In a post, Sphelele said her grandmother visited her in a dream a few weeks ago, to reveal that twins run in their family.

She said she understands why she was unable to conceive in a few years because the stars were just not aligned,.
Congratulations mommy.

Next More than 1.5 million gravesites for Covid-19 deaths in Gauteng 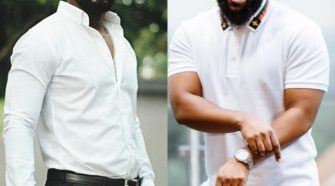 Cassper Nyovest vs Prince Kaybee in a boxing ring