Sihle Zikalala has resigned as KwaZulu-Natal premier. The ANC in the province has accepted his resignation.

The ANC in KwaZulu-Natal has put forward the names of Finance MEC Nomusa Dube-Ncube and ANC MPLs Amanda Bani and Mbali Frazer as possible replacements for outgoing premier Sihle Zikalala.

On Friday afternoon, the ANC in the province announced Zikalala’s resignation as premier following his defeat at the ANC KwaZulu-Natal elective conference, where he had to relinquish the chairperson position.

“The ANC accepted Comrade Zikalala’s resignation with pain and difficulty as he was still doing a great job in the province since he took over.

“We are grateful to the job he has done for the people of this province and we appreciate that he made a conscious decision not to leave office hastily,” the statement read.

Next Ekurhuleni Mayor Tania Campbell meets with the Tembisa residents 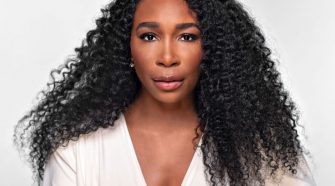